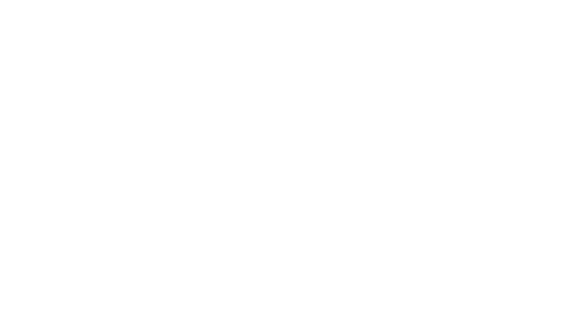 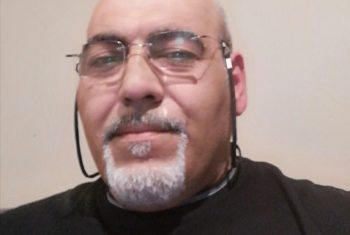 Man on a Mission

Man on a Mission  After turning his life around, one genU Training learner is determined to make a difference.  Feeling lost, scared and depressed, job seeker Hassan was buried in a swamp of hopelessness when he sat down with MatchWorks Employment Consultant Fiona for the very first time.   Burdened by an unwillingness to participate in […] 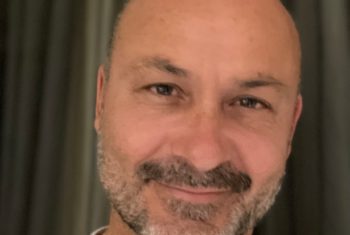 ARE THEY REALLY OK?

ARE THEY REALLY OK?  Australian actor Steve Bastoni urges us to dig deeper  genU Training student Steve Bastoni is no stranger to the spotlight, having starred in some of Australia’s most eminent television shows such as Neighbours, Underbelly and Wentworth.   As an ambassador for R U OK? Day, Steve has used his publicity as a platform to […] 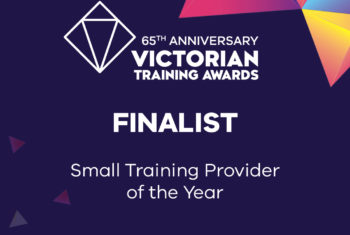 The combined efforts of genU Training students, trainers and staff have been recognised with an award nomination for the upcoming Victorian Training Awards. GenU Training is a finalist in the Small Training Provider of the Year category, which recognises a training provider that offers a specific range of training products and services while also demonstrating […]